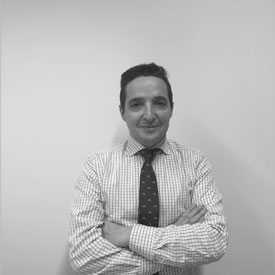 J.M Corchado is also the Director of the IOT Digital Innovation Hub and the President of the AIR Institute. He is Visiting Professor at the Osaka Institute of Technology since January 2015, and has been Visiting Professor at the Universiti Malaysia Kelantan and a Member of the Advisory group on Online Terrorist Propaganda of the European Counter Terrorism Centre (EUROPOL).

He has also been President of the IEEE Systems, Man and Cybernetics Spanish Chapter and the academic coordinator of the Institute of Digital Art and Animation at the University of Salamanca, as well as researcher at the Universities of Paisley (UK), Vigo (Spain) and the Plymouth Marine Laboratory (UK).